Casey was an extern for Justice Arthur Scotland, the Presiding Justice of the California Court of Appeal, Third Appellate District.

After law school, Casey moved to Southern California, where he practiced law for more than a decade. During that time, Casey argued several cases before the California Court of Appeal and served as lead counsel in several civil jury trials and many family law and probate bench trials.

Casey has always considered Northern California his home and moved his practice back to Sacramento. Casey is a native Sacramentan and graduated from Jesuit High School. 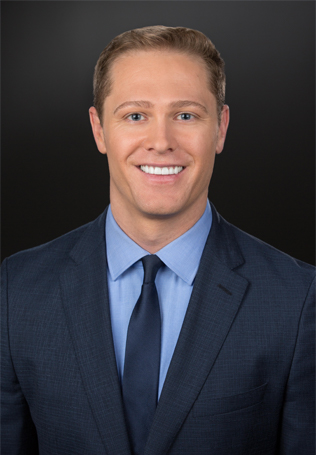